By Door to Door Car Carrying in Interesting News and Tips August 4, 2016

The Suzuki Vitara is one of the most popular four-wheel drives on the market today.

But what made the original 1988 model so popular? We take a look at the little battler 4WD from inception to present-day:

Suzuki pioneered the ‘compact SUV’ before the market was even defined. The first model, a two-door convertible with a 1.6 litre engine, was released in 1988 and was an instant hit. So popular it was, that by the time it reached Australia in the early 90s, it had legions of fans and was somewhat of a ‘style accessory’.

Why was the Suzuki Vitara so popular?

Though the original Vitara was obviously an off-roader, the new SUV offered a lighter, more stylish alternative to the Japanese heavyweights — the Nissan Patrol and the Toyota LandCruiser. At a time when most SUV’s were still cruising around with leaf springs, the Suzuki Vitara burst onto the scene with coil springs and a fun sporty aesthetic that appealed to the “new millennial generation”.

The start of the ‘Suzuki Club’ 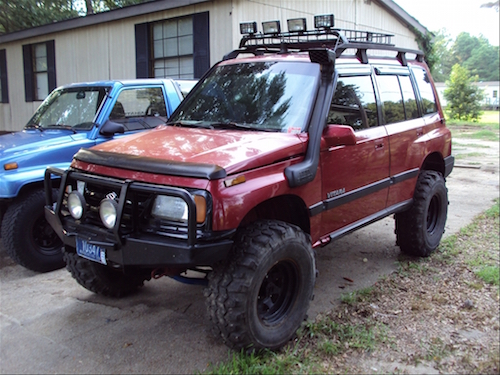 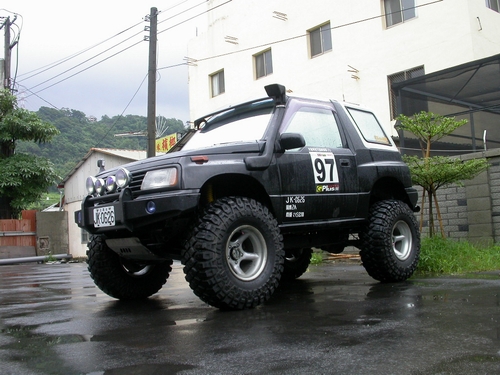 There was also an explosion of online forums, clubs, and groups that allowed Vitara owners to swap ‘battle stories’, share photos, and provide advice on the best engines to use, off-roading tracks to visit, and modifications to do on the weekend. A real ‘boys club’ was born and it’s popularity has remained ever since.

From Vitaras climbing muddy inclines to Vitaras scaling saltwater rock pools and deep water dams, you can find Suzuki Vitaras doing just about everything on YouTube. Here are some of our favourites:

Are you looking to transport your Suzuki Vitara, truck, bus, caravan, or boat to another state? Contact Door to Door Car Carrying today to find out how we can help you!

Popular cars from the 1930s