Can you guess the movie these classic cars starred in?
Classic Cars

Can you guess the movie these classic cars starred in?

By Door to Door Car Carrying in Classic Cars July 6, 2016

Over the past 50 years, Hollywood has introduced us to some pretty spectacular, one-of-a-kind classic cars. Here are the top 5 cars that left a lasting impression on us. Can you guess which films they came from?

1. Clue: This sleek and stealthy classic car has appeared in many films over the decades, but it rose to fame in one particular series about a good guy defeating a villain. Can you remember all seven movie titles in the series? 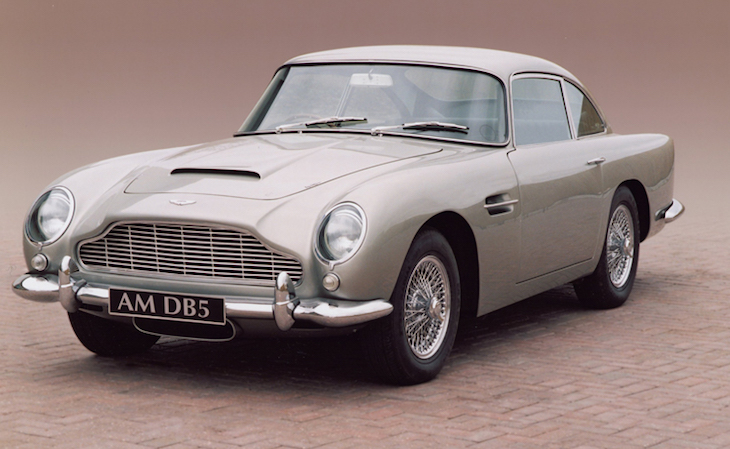 2. Clue: These three Austin Mini Cooper’s caused quite a stir in Italy after they hit the big screens in 1969. They were even involved in a police chase that has often been voted as one of the best classic car chases in movie history! Can you remember the film title? 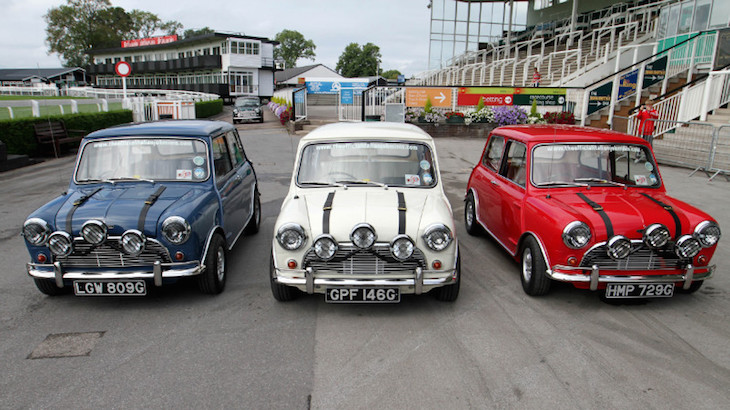 (Image via The T Bar)

The Mini Cooper trio belonged to a gang of gold-stealing thieves in the crime fiction film, The Italian Job. The popularity of the 1969 film has led to many parodies and allusions in other movies, including a 2003 remake.

3. Clue: Starring in several Walt Disney movies, this classic Beetle has a cheeky personality. Adored by generations of kids between 1968 and 2005, it even set the record for the world’s most expensive VW ever to be sold at auction. Can you remember all seven movie titles in the series? 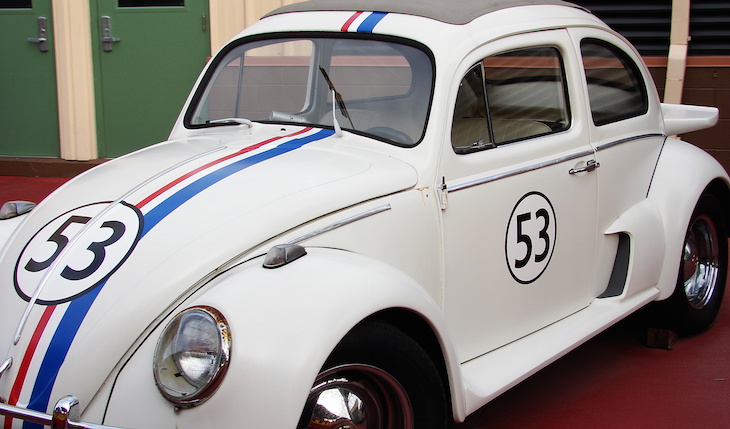 4. Clue: This magical classic car can transform into a powerboat and float on water. With multicoloured wings, a white cedar wood ‘deck’, and a polished aluminium bonnet, it’s one of the most unique classic cars to have ever graced the big screen. Can you remember the film title? (Hint: there was quite a bit of singing in this film). 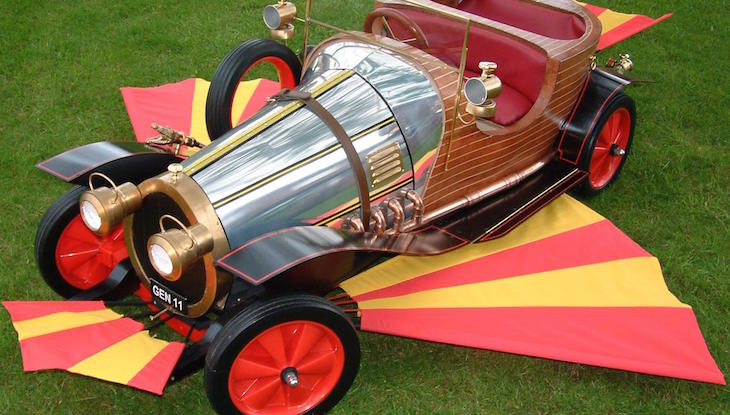 Chitty Chitty Bang Bang is a 1968 British musical with a script by the famous children’s book author, Roald Dahl. The story centers on an inventor who transforms an old Grand Prix car into a magical vehicle for an adventure with his children.

5. Clue: This bright red, two-seat, Alfa Romeo Duetto Spider was made into a star after the release of an iconic comedy about a college graduate. With glass-covered headlights, a convertible top, and a ‘classic scallop’ running down the side, it’s easy to see why so many people loved this car. Can you guess the name of the film it was featured in? 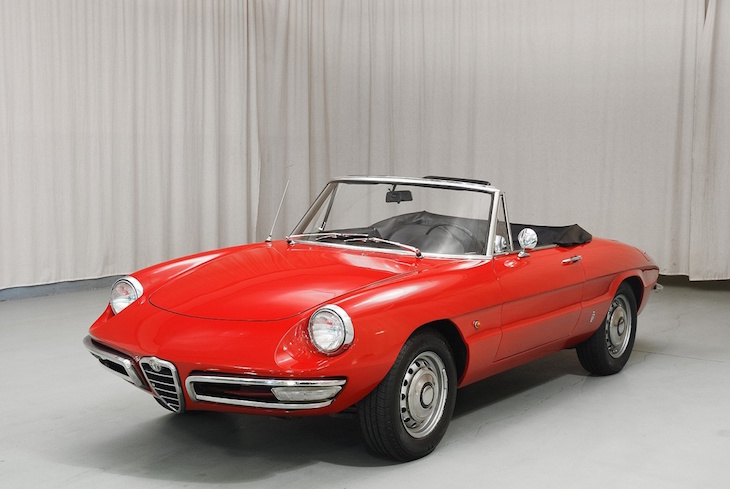 The Graduate is a romantic comedy that was released in 1967. The plot revolves around a confused college graduate who finds himself torn between his older lover and her daughter. It stars a young Dustin Hoffman, Anne Bancroft, and Katharine Ross.

Are you looking to transport your classic car to another state? Contact Door to Door Car Carrying today to find out how we can help you!

Presents for a Classic Car Enthusiast