By Door to Door Car Carrying in Interesting News and Tips August 31, 2016

Car companies are always looking for innovative ways to get you from A to B.

But concept cars (aka prototype vehicles) don’t always make it onto the road. They have to pass stringent tests around safety, practicality and they simply may be too expensive to mass produce. Here are some concept cars that definitely push the boundaries of normal. 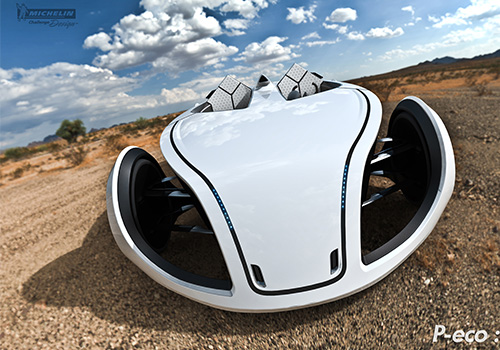 This car looks like it’s jumped straight out of a sci-fi movie. The roofless, electric P-Eco is built with the city commuter in mind who wants an energy efficient car. It was designed by a South Korean industrial designer and is equipped with a series of devices that start charging as soon as you turn the key. 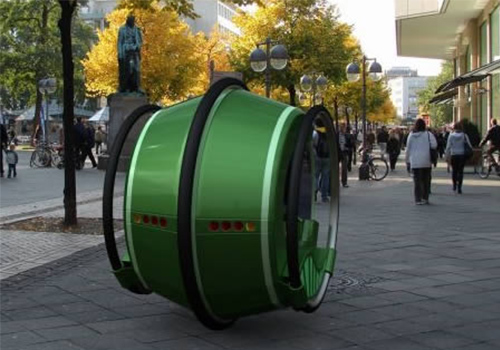 The eRingGo, a two-seater electric concept car, is certainly different and has been likened to a “half-crushed can of Heineken”. It has a central wheel running around the centre and a rotor/gyro system to maintain balance when it’s in motion and two further wheels on either side that extend when it’s standing still. Suffice to say it hasn’t been put into production yet. 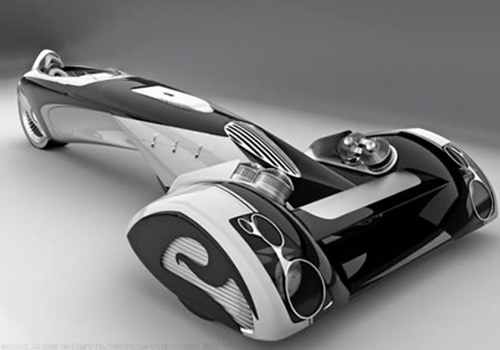 Is it a car or a razor? A finalist in a Peugeot design contest, the Egochine is designed for a single driver and, as the designer himself admits “a vehicle built to carry a person who’s very self-centered”. It’s powered by a hydrogen fuel cell that sits in the handle of the body and a pair of electric motors at the front. 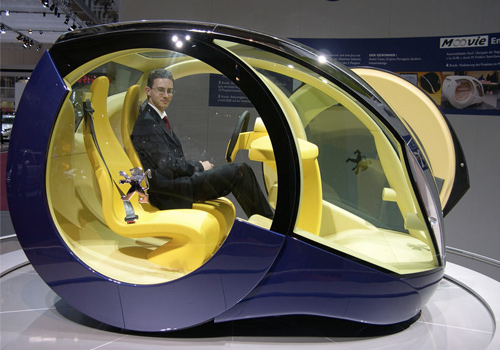 First revealed at a Frankfurt Motor Show, the Moovie Concept Car looks like something out of the Jetsons. This winning Peugeot electric car was created by a Portuguese designer and is his take on how to ease traffic congestion and parking problems in cities. The hub-less side wheels aid both driving and steering, and it has a rotatable axis to manoeuvre into tight parking spots. 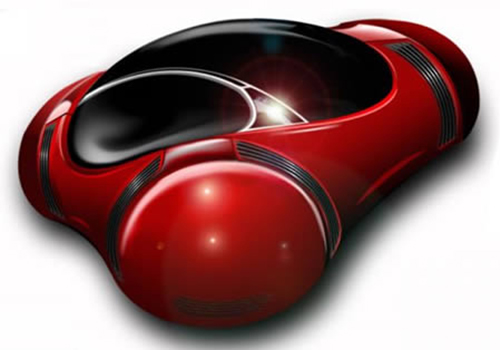 Arguably the weirdest car on the list, the A360 Concept looks like a cross between a UFO and a Babybel cheese. Taking a drive in this one would definitely be a challenge, not only because of its triangular shape but because it has spheres instead of wheels and a control ball instead of a steering wheel. The cabin can fully rotate in the direction of travel, but for those feel a bit travel sick at the thought, don’t worry, this one is yet to make into production either. 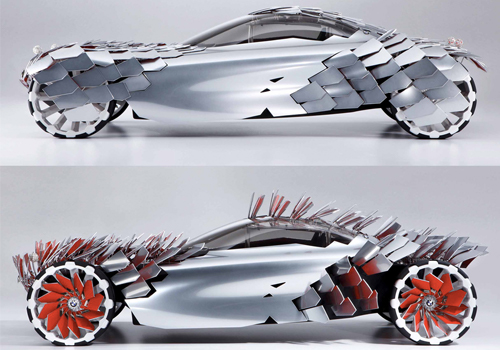 BMW loves trying out ideas for concept cars but the i3 and the i8 looked relatively normal compared to the Lovos. The aluminium body is covered fish scales that open and close making it look like some kind of aquatic creature; there are also scales on the wheels. The scales are multifunctional and act as air brakes, solar panels and turbines. 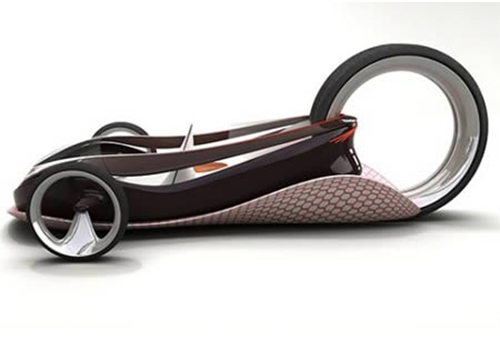 (Image via Been Seen)

Last but not least, we have the Magnet Car which is, yes you guessed it, run by magnets. The catch is the road has to be magnetised too which makes it’s eventuality a little way off down the track. But as a fuel efficient method of transport, it definitely has possibilities. The magnet car was designed by Matúš Procháczka.

While your own car might be a bit more traditional, if you’re looking to transport it to another state then Door to Door Car Carrying can help. Contact us to find out more about our services.

The Joys of Owning an MG

Planning a Long Drive: How to Stay Safe on the Roads